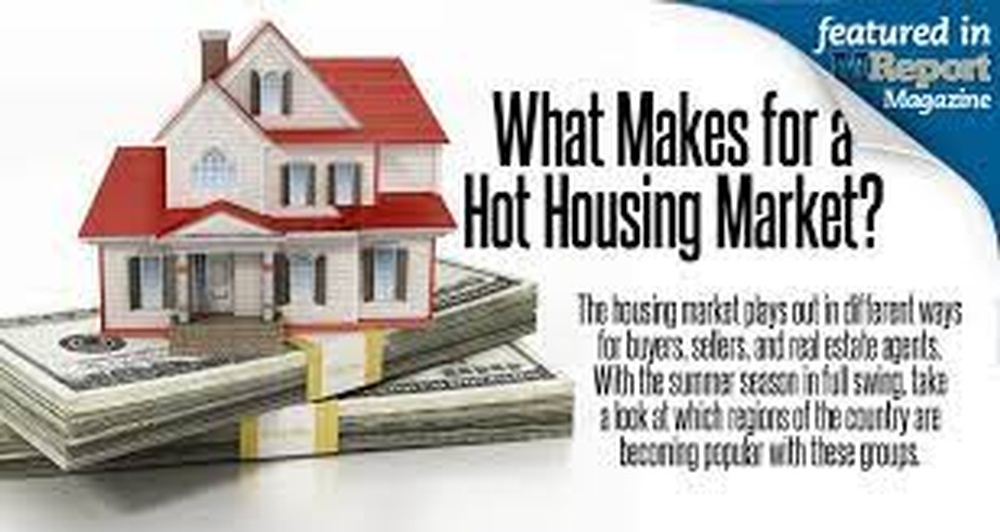 Eight months and counting, the Fraser Valley has set yet another record for monthly home sales in April, beating a streak previously set during the boom times of 2015-16.

But there seems to be a new calmness in a real estate market that has recently been so hot that it’s drawn the worried attention of bank economists, credit analysts and national policy-makers.

“We are still seeing multiple-offers situations, but instead, for example, of 10 to 20 ​offers, it’s sometimes only two or more offers that come in,” said John Corrie of Abbotsford, who’s been a real estate agent since 1967.

There’s also been a slight shift in that “some of the accepted offers are not subject-free. There is a natural correction in the market as more listings are coming for sale,” Corrie added.

Overall, however, the supply of active inventory hit 6,030 in April, making it 20 per cent higher than in March and the highest it’s been in six months. In April, the number of Fraser Valley home sales was up 338 per cent compared with last year, but was nine per cent lower compared with March.

“We’re still getting lots of showings. I just had one that had 19 showings,” said Corrie. “Back two or three months, we were expecting to always get 10, 12, 15 offers, maybe 20 or sometimes 30 offers.

“I would expect, we’ll get maybe two or three or four offers (this time).”

The number of offers has come down, said Corrie, but the “quality” of them hasn’t changed much as buyers have more options from which to choose from. He estimated that some recent homes have sold with offers for “about what the listing prices are or a little more, maybe better by $50,000 or $75,000,” but not the more outlandish overbids of hundreds-of-thousands-of-dollars that had been happening before.

Just as in the Fraser Valley, more home-sellers in Greater Vancouver are listing their properties. There are currently 10,245 homes listed for sale on the MLS system, a 12 per cent jump compared with March, but still lagging the 10-year April average by 11 per cent.

Surrey-based real estate agent Mayur Arora, who handles transactions in Greater Vancouver and the Fraser Valley, agrees that some properties are still seeing multiple offers, but “just not as many.”

“It’s the sentiment itself because there is some chatter of interest rates (possibly) going up,” he said. “Also, in some cases, when I phone a listing agent to see if the property is available or sold, the answer is, ‘We have accepted an offer and subject removal is on … ‘ They don’t say, ‘It’s sold,’ which tells me that the buyers are being a bit more cautious” than they had been in previous months.

Benchmark prices are about two to three per cent higher in April compared with March in Greater Vancouver, depending on housing type. The benchmark price for a detached home in the region is $1,755,500. It’s $900,900 for townhouses and $729,600 for condos.