IN BURNABY, $1,660 A MONTH FOR A ONE-BEDROOM: RENTAL RATES REVEAL A BIG-CITY EXODUS 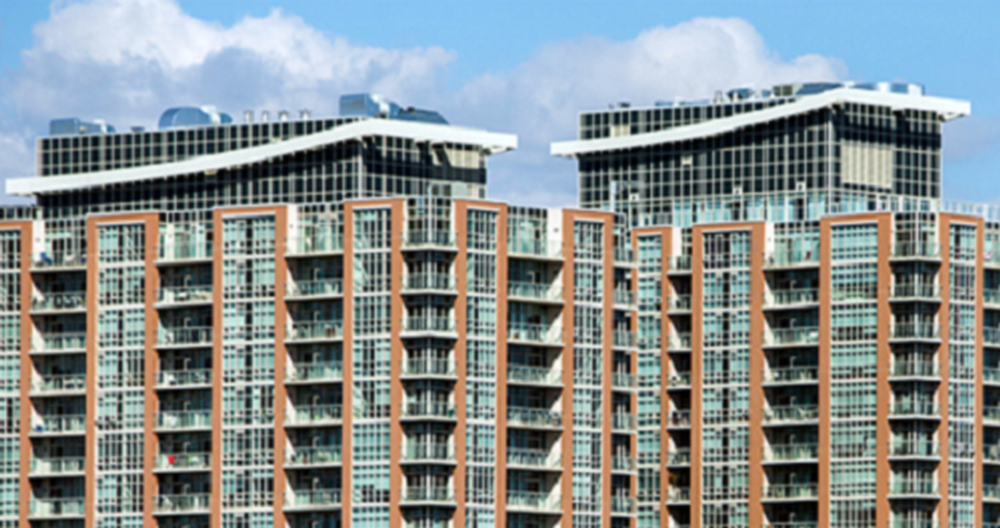 It’s status quo on the country’s list of most expensive cities to rent. Despite seeing its rental prices drop, Vancouver still ranks No. 1, with Toronto a close second. The rental rates there and in many other cities have fallen, following from pandemic changes many residents made to their lifestyles.

According to rental search site PadMapper.com’s March rent report for Canada, prices in Toronto and Vancouver as of March 2021 have hit four-year lows. Vancouver’s one-bedroom rent was at $1,900, down 13.6 per cent year over year, a low it hasn’t been at since March 2017, while Toronto’s one-bedroom rent was at $1,750, off 21.5 per cent, a low it hasn’t touched since February 2017.

As people have left the denser urban areas for nearby suburbs and exurbs, the increased demand has caused prices to rise in those markets. Burnaby, a populous suburb abutting Vancouver, saw prices for a one-bedroom unit fall, by 7.8 per cent from March 2020 and by 6.4 per cent for a two-bedroom, but Abbotsford, an hour farther east, had the country’s highest price increases. One-bedroom rental price rose 20.2 per cent from March 2020 and a two-bedroom rose 14 per cent. Abbotsford rates are approximately $600 and $900 lower, respectively, than Vancouver’s.

The three markets with the highest month-over-month one-bedroom gains were Abbotsford, Oshawa and Kelowna. Aside from Toronto and Vancouver, the steepest drops were seen in Quebec, Montreal and St. John’s.

Across the rest of the country, rents essentially stabilized from the double-digit year-over-year declines experienced as a result of the pandemic.

Padmapper’s Canadian Rent Report analyzed rental data from hundreds of thousands of active listings across the country. Listings were aggregated on a monthly basis to calculate median asking rents for the Top 24 most populous metro areas.